Introduction to the Vancouver Style

In 1978 a small group of editors of medical journals met in Vancouver, British Columbia, to establish guidelines for authors who wished to submit articles to their publications. Its requirements for manuscripts, including citation formats for references developed by the National Library of Medicine, became informally known as the “Vancouver system.” The Vancouver Group expanded and evolved into the International Committee of Medical Journal Editors (ICMJE). The ICMJE has produced multiple editions of their Uniform Requirements, and the 2007 and later editions refer to the detailed style guide from the National Library of Medicine, Citing Medicine, which should be considered as “authoritative” for citation formats. However, these rules have been adapted by individual institutions and publishers to meet their needs, so there really is no one current Vancouver style for references.

Definitions of all non-legal citation elements in this guide, even though they are not in quotation marks, are taken directly from Citing Medicine.


The legal profession employs a unique system of citation unlike that used in medicine. This legal style is described in detail in The Bluebook; a Uniform System of Citation (Harvard Law Review Association). Because this standard is well established and its citation format accurately identifies legal documents for retrieval from law and general libraries, no attempt has been made to re-format references for legal materials into the format used in medical publications.

You should always verify the correct referencing system to use for your assignment with your course instructor.

Please note that if you use reference software tools (e.g. EndNote or Reference Manager), they do not always match this version of "Vancouver" and you may need to manually edit your references.  Likewise, the “Vancouver” formatting in EbscoHost will need to be modified to match our style.

The Vancouver style consists of the following elements: 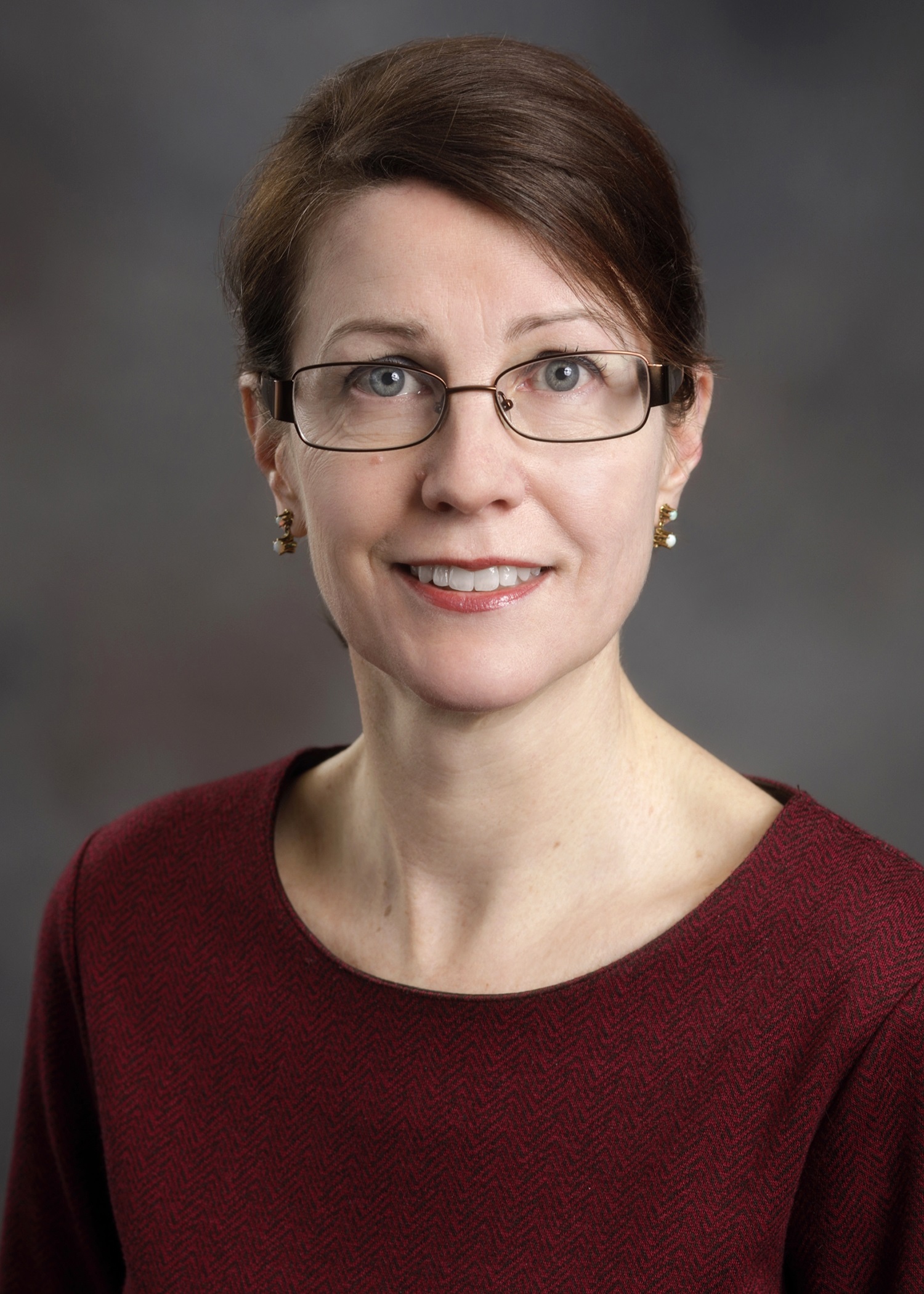