This guide highlights a selection of Pennsylvania and Wyoming Valley books from the Farley Library's collection..

Books About the Greater Wyoming Valley Area and Wilkes-Barre, Pennsylvania

The following books on the greater Wyoming Valley area and Wilkes-Barre can be found on the second and third floors of the E.S. Farley Library. Additional books can be found by using Summon on the Research Databases tab of this guide. 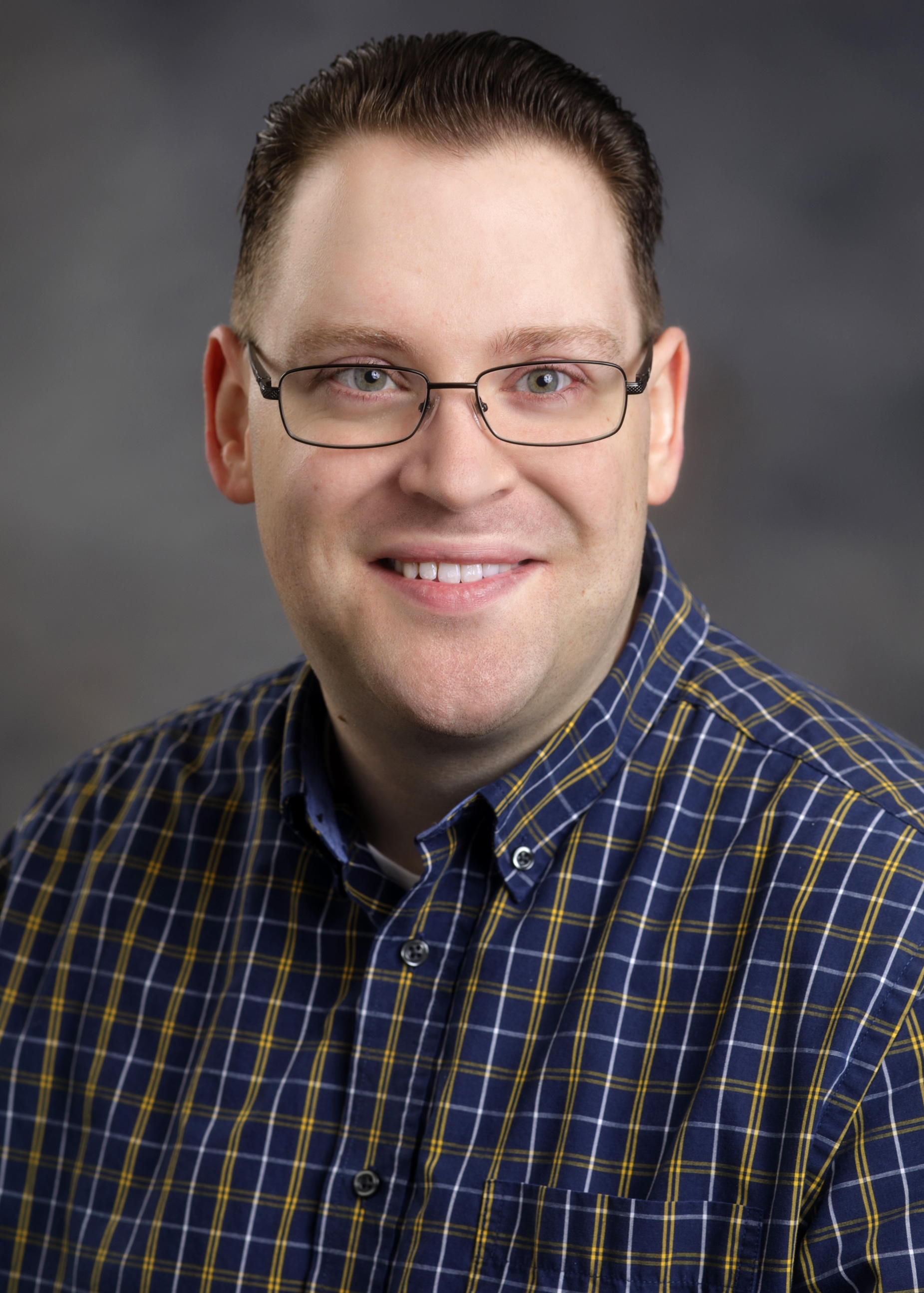